About Our Team - HHJ Trial Attorneys 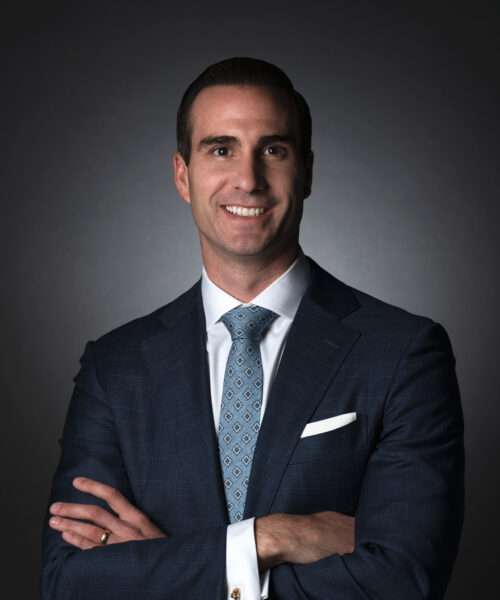 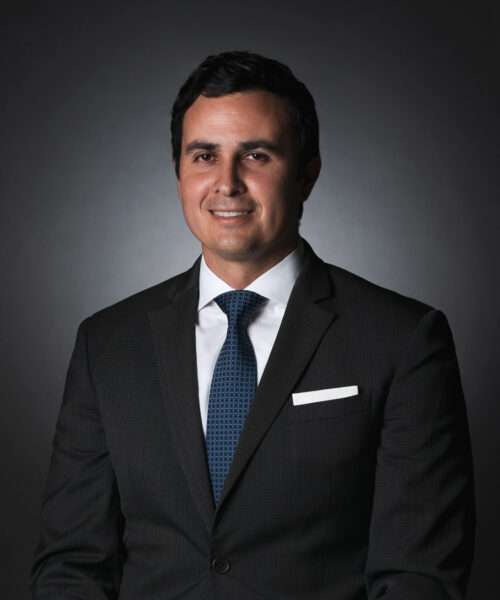 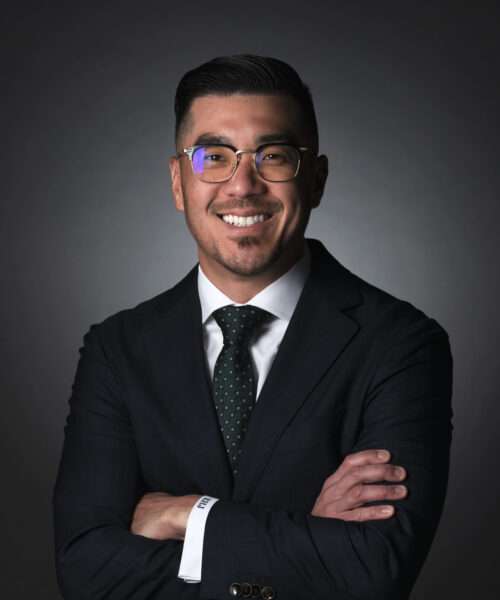 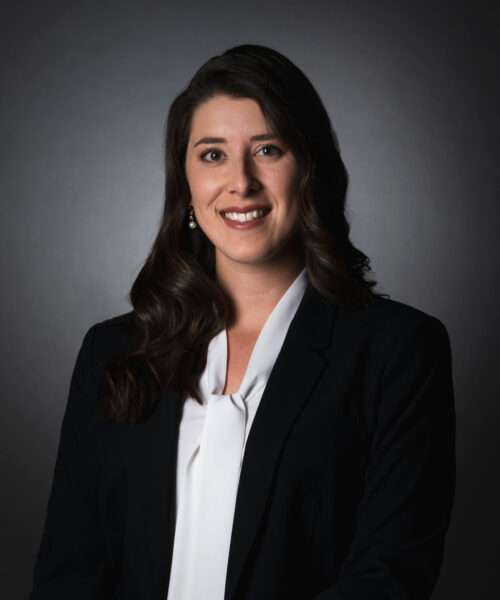 The partners at HHJ Trial Attorneys began their careers as litigators, fighting relentlessly for their clients every day in the court room. They individually established a reputation for taking on the most difficult cases and winning. Adam, Michael, and Elliott successfully litigated over 100 jury trials within their first five years of legal practice. These three partners orchestrated the formation of a dynamic team of elite lawyers willing to take on the biggest and most difficult cases. In 2018, Hepburn, Hernandez and Jung Trial Attorneys was formed.

Since its inception, HHJ Trial Attorneys has recovered millions of dollars for their clients and have taken on high-profile cases against celebrities, large corporations, insurance companies, and the government. HHJ’s cases have also been featured in a variety of mainstream news stations, gaining them national recognition and rewards across the United States. The partners at HHJ were all recently selected as Super Lawyers and were named the “Best Litigation Firm” in San Diego County.