Driving Under the Influence (DUI)

The attorneys at Hepburn, Hernandez and Jung started their legal careers handling hundreds of driving under the influence cases. Mr. Hepburn, Mr. Hernandez and Mr. Jung have each tried countless DUI cases in which their clients were found not guilty of all charges involving alcohol, prescription drugs, marijuana, or street drugs.

There are several things that we do at HHJ Trial Attorneys that set us apart from the ordinary attorney. All three named partners will carefully examine every criminal police report and discuss legal issues on the case. This ensures that everything in your case is covered and nothing is missed.

When evaluating a DUI case, we look closely at all of the following aspects of the case:

Did the officer have reasonable suspicion to stop you for a DUI? Were you committing any traffic offenses that allowed the officer to stop you? If the answer is NO, then there may have been an unlawful stop and the officer cannot use any of the evidence they collected (for example, the breath or blood result) against you at a jury trial. An illegal stop will usually result in a dismissal of your DUI case. HHJ’s attorneys have had many cases dismissed based on an illegal stop.

Did the officer have probable cause to arrest you? Probable cause means that the officer must show that a man of ordinary care and prudence would be led to believe and conscientiously entertain an honest and strong suspicion that the accused is guilty. In other words, the officer must prove and articulate that you clearly exhibited the symptoms of being under the influence of alcohol or drugs during the interviewing process before arresting you. If the officers cannot properly articulate that you were under the influence, there may have been an unlawful arrest and your case should be dismissed.

During this process, HHJ will examine every word in the police report and the results of each field sobriety test to ensure that you were not unlawfully arrested. All evidence obtained as a result of an unlawful arrest should be suppressed and your case should be dismissed.

You are not required to perform the breath or the blood test during a DUI stop or arrest. However, refusal to perform a breath or blood test may result in a one-year driver’s license suspension if the officer properly advises you of the Implied Consent Law.

The prosecution relies heavily on the breath or blood test results to prove that you are guilty of Vehicle Code section 23152(b) (the defendant drove a vehicle with a measurable blood alcohol level of .08 or higher).

HHJ will methodically examine the breath and blood results.

Blood Test: An officer must read you the Implied Consent Law before taking your blood. In other words, the officer must ask for your permission, without coercion, before taking your blood. If the officers do not ask for your permission, HHJ will run a motion under Penal Code section 1538.5 to exclude the blood results. If successful, this will usually result in a dismissal of all charges. HHJ’s attorneys have had many DUI charges dismissed based on an illegal blood draw.

Assuming the officer lawfully took your breath or blood sample, there are several other ways HHJ will examine the evidence. HHJ will look at the conditions in which the exam was taken, the error rate of the tests, blood preservation that may have led to fermentation, potential rising blood levels based on a person’s weight, and alcohol/food consumption concurrent with the intake of alcohol.

The first thing you should do after a DUI arrest is call an experienced attorney that knows how to properly analyze and defend DUI charges before the court process begins. The court process starts at arraignment.

Arraignment is your first court date. Your attorney will go over the charges with you and talk about your constitutional rights and maximum penalties. Most clients will plead not guilty and get assigned a new date for negotiation.

It is important to hire an attorney with years of experience handling DUIs. These cases are extremely complex and require a significant amount of knowledge about the law and science. HHJ’s attorneys have successfully cross-examined countless toxicology experts and are well versed in the law and science of driving under the influence. Please give us a call immediately if you have been charged with a DUI. 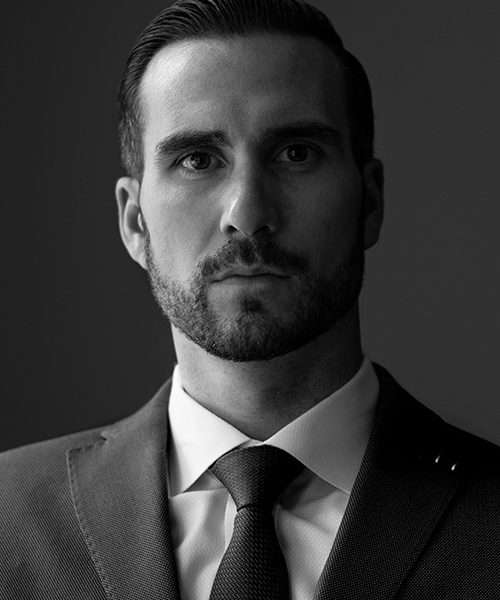 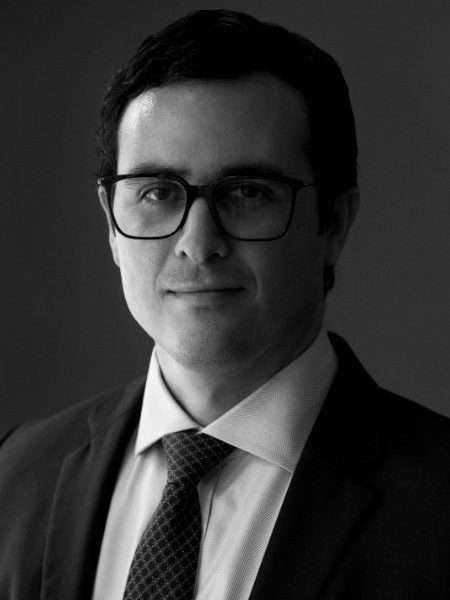 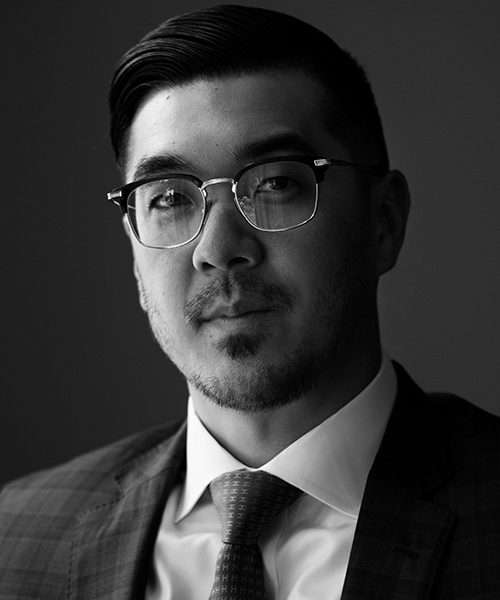