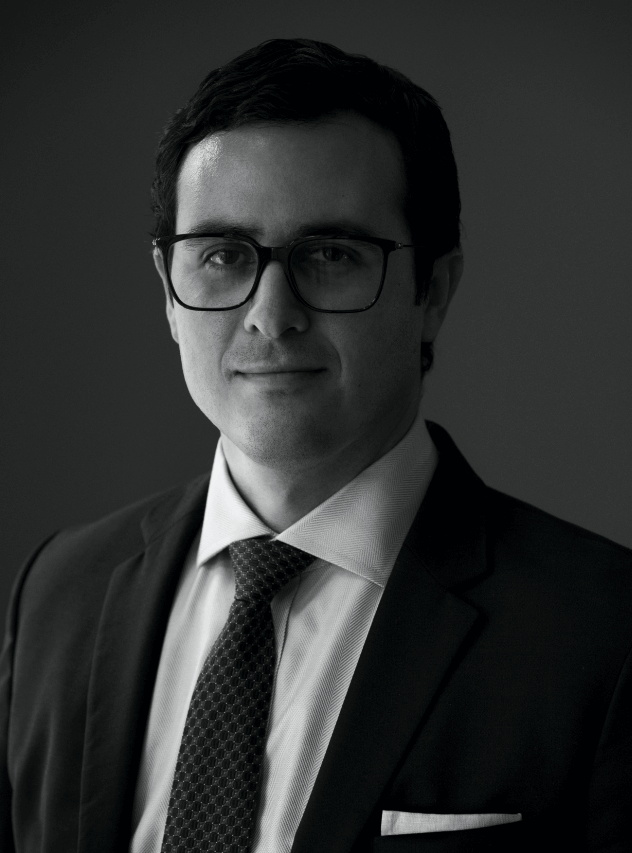 Michael Hernandez is known in the legal community as an expert trial strategist and has a reputation for winning the most difficult cases. In law school, Michael interned for the San Diego Public Defender’s office. Michael worked on hundreds of cases and successfully tried cases to a jury before he was a licensed attorney. Michael’s countless hours working on high-profile murder cases landed him the prestigious award of San Diego Volunteer of the Month for the County of San Diego in December 2012.

In 2016, Michael moved to Wyoming for the summer to work at the famous Gerry Spence Trial Lawyers College. He improved his litigation skills by working with professional actors and the best trial attorneys in the world, including Gerry Spence. After graduating from the Trial Lawyers College, Michael was quickly promoted to handle serious and violent felonies. Michael specialized in high-profile drug cartel smuggling cases. He represented people that were charged with smuggling kilograms of drugs across the United States/Mexican border.

Since the start of his firm, Michael has successfully recovered millions of dollars for his clients. Michael is often consulted and brought on to serious cases by other attorneys in the community to aid in trial strategy and presentation. In 2019, Michael was selected to be a “Super Lawyer,” a title in which only the top 2.5%  of attorneys hold. Michael continues his life work through his relentless advocacy fighting for underrepresented communities that have been injured in an accident or charged with a crime.