In the early hours of March 24, 2018, last call had come and gone, but the party was still going strong at the West Hollywood hotspot Delilah. The opulent 1920s-themed restaurant would make Jay Gatsby feel at home with its many mirrors, palms, and Art Deco chandeliers. Celebrities regularly hold court in the pastel pink and green velvet booths, where they’re served plates of lobster gnocchi and flutes of Moët by attractive young men in white tuxedos and women in black pencil skirts. On some nights, burlesque dancers entertain patrons in lingerie, a callback to the speakeasies from which Delilah takes its inspiration.

It wasn’t until 12:52 a.m. that the biggest star showed up — Drake. The rapper came in through the back entrance, wearing a green-and-black track suit, according to video from TMZ. Drinking with him that night at the bar was the NFL player Odell Beckham Jr. Fans of “Keeping Up With the Kardashians” might also have recognized Younes Bendjima, the Algerian model who at the time was dating Kourtney Kardashian.

Rubbing elbows with this group was Bennett Sipes, a Delilah server who was there on his night off with his girlfriend, the Instagram model Sommer Ray. Sipes originally came to Los Angeles to be a model. He has the abs and jaw of a TV actor playing the high-school quarterback in a teen drama. His hair is dark and often slicked back, and he has a mole just above his lip. He could be the son of Brooke Shields or Cindy Crawford.

Last call is 2 a.m. in Los Angeles, but, like many nights, this rule was flouted to let the VIPs continue partying. Nonetheless, Sipes and his girlfriend had decided to leave.

According to Sipes’ account of events in a recent court filing, he and Sommer tried to enter the VIP section to say goodbye to a friend. While Sommer was allowed into the VIP section, Sipes said, he was stopped by Drake and they got into an argument, though he doesn’t specify over what. Sipes alleges that after the argument Drake made a “throat slash” gesture to his private security detail.

Before he knew it, Sipes said, he was being pushed toward the back of the restaurant, which led to a back alley where the detached offices are located. Drake and his entourage followed him out back, with one witness saying the rapper “was like, skipping, excited about what was about to happen.”

Drake looks on as a man is beaten

What happened next was caught on surveillance footage later leaked to TMZ. The footage shows Sipes walking out into an enclosed area behind the kitchen and heading straight toward the walled perimeter door that celebrities use to enter the club, if they’re avoiding the paparazzi. About a dozen people were in close pursuit. Just as Sipes opens the door to leave the area, he turns around and appears to address the group. Not a second later, he is punched in the face by Bendjima, a former professional boxer. Sipes falls to the ground, and others seem to join in on the lopsided attack, though it’s hard to tell how many and what they were doing since the opened door obscures the view.

Meanwhile, Drake and Beckham look on from the fringe of the group, neither wading in to stop the assault. Drake even starts to back away, while Beckham pulls up his hoodie over his signature bleached tips.

The video doesn’t show how the fight ended, but witnesses told Insider that the men stopped beating Sipes only when a hostess jumped on him, using her body as a shield to protect her coworker. They said no one called 911. Instead, one source close to Sipes said, the manager who was on duty ordered Sipes to leave, and he and his girlfriend got a cab and went home.

Sipes was in rough shape. Bleeding from his face, he still wasn’t sure what to do, but he ended up going to get medical treatment and, eventually, went to the police.

Shortly after Sipes filed a police report, one of the partners of Delilah’s parent company, The H.Wood Group, reached out to him, sources close to Sipes said. One source said the call left him “spooked.”

“The weird part was that immediately after going to the police, Tony started calling him,” one former coworker said of the H.Wood partner Tony LaPenna. “[The partners] had the whole day to call Bennett. They didn’t. No one checked on him. No one cared until he went to the police.”

Whether Sipes quit or was fired from Delilah is unclear. Multiple sources close to him said he never went back to work again. He also stopped cooperating with the police. In January of this year, he sued Drake, Beckham, Bendjima, and The H.Wood Group alleging assault and related claims, for an amount to be determined at trial.

They ‘tried to tell me that what happened didn’t happen’

Insider started digging into The H.Wood Group after Sipes filed the lawsuit. We spoke with over a dozen past and present H.Wood employees, all of whom spoke on condition of anonymity. Many expressed fear of repercussions from the company or burning bridges in the industry.

Through its publicity company, The H.Wood Group declined to comment on any aspect of this story.

In H.Wood’s hunt to curry favor with its celebrity clientele, employees said they were regularly forced to keep working at the club after-hours, serving alcohol to famous people. Sometimes, they said, they didn’t get tips from H.Wood’s rich and famous patrons, who often got their bills comped or walked out without paying.

More seriously, after the night Sipes was attacked at Delilah, some employees were scared to go back to work.

One employee who witnessed the fight remembered one particular conversation with LaPenna, H.Wood’s director of operations, in the days after. (Insider also tried to reach out to LaPenna for comment, but he didn’t return our calls.)

“What they were trying to do was calm me down and reassure me that my safety wasn’t in jeopardy and that everything was going to be OK, and even tried to tell me that what happened didn’t happen,” the employee said. 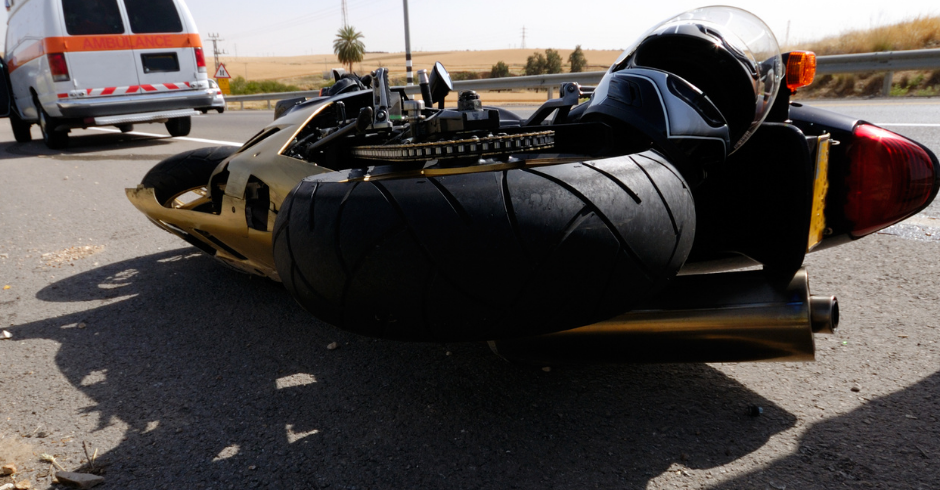 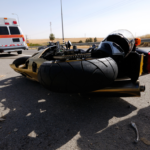 How To Prove Fault in a San Diego No-Contact Motorcycle Accident
April 7, 2021Elliott 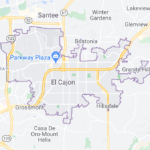 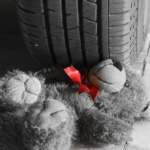