Wrong-Way Crash in Mission Trails Kills One, Injures Another

San Diego, CA: An early December traffic crash ended in tragedy near the Mission Trails Regional Park when a man died as a result of a wrong-way collision.

According to the police, the driver of a 2003 Acura was headed in the wrong direction of travel on Mission Gorge Road when he caused a head-to-head collision with an old model Toyota pickup truck. The severity of the crash was such that both drivers became entrapped in the wreckage. It took more than half an hour for two separate Fire-Rescue teams to cut the men free.

Unfortunately, the driver of the Acura did not survive the ordeal, succumbing to the severe injuries sustained in the crash after arrival at a local hospital. According to the San Diego Police Department’s spokesperson, the driver of the Toyota pickup survived but sustained serious, non-life-threatening injuries, including facial fractures. There was no indication as to why the Acura driver was headed in the wrong direction, and police did not speculate about the cause of the crash. An investigation remains ongoing.

Although wrong-way crashes are a rare type of auto accident, fatal crashes themselves are unfortunately not uncommon. Tens of thousands lose their lives on the road every year, while many more suffer life-altering injuries as a result of the negligent driving of others. Such injuries can impact one’s ability to enjoy life, pursue hobbies, and even to maintain gainful employment. Paltry payout offers from insurers only add insult to injury when you may need more extensive support following a crash.

If you’ve experienced serious injury as a result of an accident, it is essential to have an experienced personal injury attorney review the facts surrounding your case. To request a free consultation to assess your standing, contact HHJ Trial Attorneys today for fast and friendly assistance.

Should I hire a personal injury attorney or just represent myself? 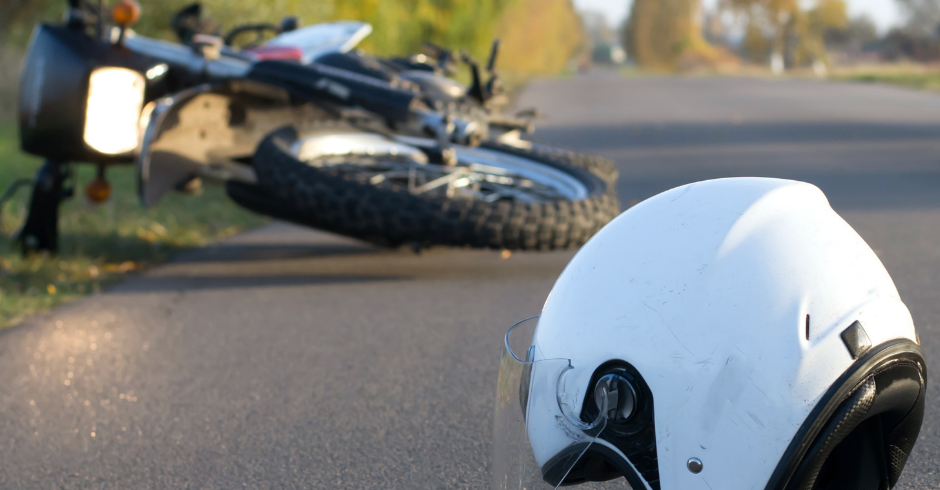 How To File a Successful Motorcycle Accident Claim 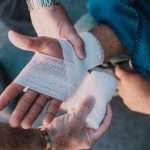 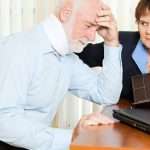 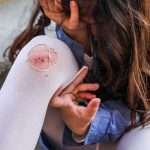